A Rope of Maggots

Dark-winged fungus gnat larvae are worm-like creatures, each translucent white with a black head and not a single leg on their body. They usually squirm their way around alone or in small gangs, in wet leaf litter, rotten logs, compost bins, potting soil and, of course, fungi. They feed on decaying materials in hopes of someday becoming a winged fly, ready to mate and make more larvae.


But when conditions are right (or maybe wrong for the larvae) they become something more.
They become snakeworms. Army worms*. A rope of maggots:


It's hard to judge the oddity from afar, because it just looks like a giant worm or snake. But closer up you can see that this pulsing mass is made up of hundreds or even thousands of these young fungus gnats:


Photos don't really do the mass justice, especially because of the way it moves. To get a good idea of the motion of this ocean [of maggots], just watch this video (be warned: it's not for the squeamish). These masses can attain many feet in length. Sometimes the group splits; other times groups fuse. In a display of futility, the "head" sometimes even follows the tail, the whole unit creating a writhing merry-go-round.

At this point you are probably asking WHY are these critters doing this? Well, nobody really knows. The phenomenon is recorded from all major continents and displayed by many species. In Europe, for example, Sciara militaris is well known and named for its behavior of marching in ranks. These gregarious larvae seem to grow in unison and then migrate together. If I had to guess, I would say that they are going together to a site for either better food or to pupate. I also imagine that alone they would quickly dry out or be eaten, but these convoys allow the larvae to move more efficiently and in a safer (and moister) manner. Whether this occurs normally depending on the species, or it is simply an opportunistic behavior determined by certain abiotic factors, I am not sure. But I have even seen photos where larger maggots of other flies travel with these gnats, which means it's not only the fungus gnats who think it's a good idea.

Although disturbing, these masses are harmless and merely an interesting survival strategy. Once safe and left to pupate, the larvae may turn into small drab flies or into the more impressive orange and black sciarids seen here: 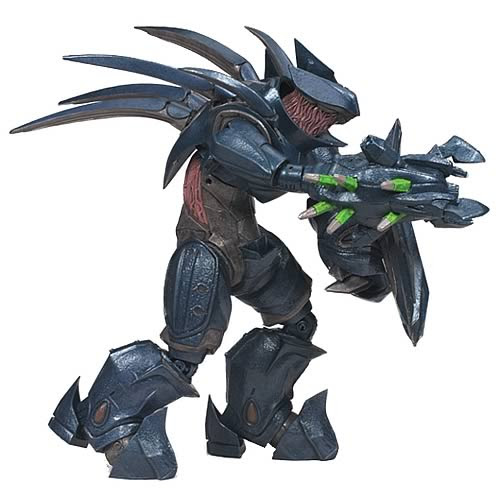 * not to be confused with armyworm caterpillars (Lepidoptera: Noctuidae)

UPDATE: Debbie Roos has a nice blog post about these fungus gnat larvae (which can be pests in greenhouses) that shows a mass with another type of maggot tagging along.

Welcome to the NCSU PDIC Blog!

Check out our website for pest alerts, information on sample submission, directions to the clinic, and much more!
NCSU PDIC